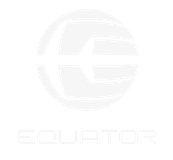 Tomas Brødreskift is a Private Pilot and holds a Masters degree in Industrial Design Engineering from The Oslo School of Architecture and Design and the Folkwang University of Duisburg / Essen in Germany. Having focused his studies on new aircraft concepts in 2008, Tomas met Guenter Pöschel and was very inspired by the original Equator concepts from the 1970 - 80'ies. This sparked the P2 process which became his diploma project and later his full time engagement in a new cooperate company.

The Equator Limited company was founded with five Co-Founders in 2018 after the initial prototype was complete, Tomas now leads the team at Equator, performing the joint roles of CEO and Chief Designer. 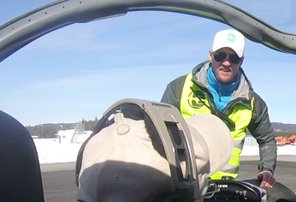 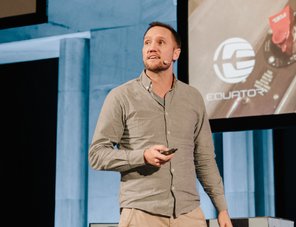 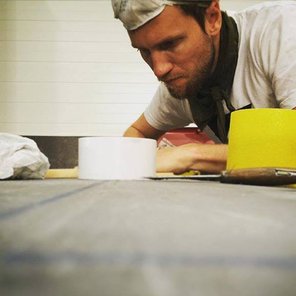 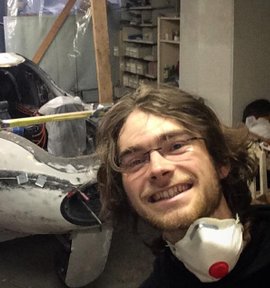 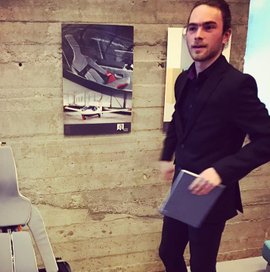 Kristian is a talented industrial designer with a keen eye for the details. He grew up building model aircraft, and has always been an avgeek at heart. Kristian came on board as a student at Equator almost 3 years ago and now is a full time employee. Educated in London, and Oslo he worked at design agencies before he worked as a designer at Pipistrel in 2018.

Director of the Board & Co-Founder

Lars is an Entrepreneur with a long Engineering background in various sciences with 35 years experience in the fields of industrial research and company development. Lars has been the president of EAA573 for 2 decades and is an experimental aircraft builder and pilot and glider instructor. Lars has been responsible for all government grant applications and administration, and is the director of the board. 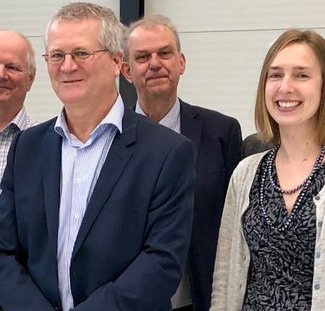 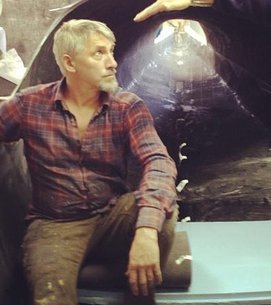 Knut is an extremely capable engineer with 35 years of experience within mechanical and electro-mechanical design and product development. Clients range from Kvaerner and Hamworthy KSE to Wärtsilä. Along with his professional career Knut is an experimental aircraft builder, building his first fully composite Long-EZ in 1980 and rebuilding it in the 90's, Since then he has logged over 1000 flight hours and has been constructing the P2 Prototype.

Torkell started his career as an expert within the fields of audio and visual exposure, but later found his true calling when he became a PPL pilot and aircraft owner, and started working as an editor for the Norwegian flying magazine Flynytt in 2010. Throughout his time as an editor he learned all that is to know about the light aircraft scene, regulations and market and specifically is an electric flight evangelist. He has been a key member of the board, and has taken the role of certification expert based on his wide range of knowledge within the regulatory systems of EASA. 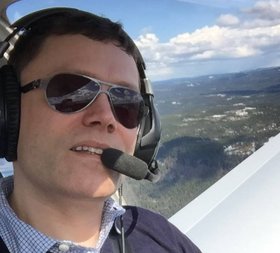 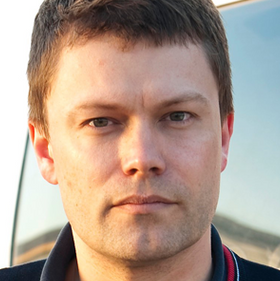 Jon Roger is one of the most experienced aircraft kit builders and pilots in Norway with over 5 kit constructions under his belt and over 1000 flight hours in his builds. He is a very experienced technician who works well with all materials, and has been an invaluable part of the construction team since the very first day of our project.

Eskil is the most experienced test pilot in Norway with tens of thousands of hours on many types of aircraft. With a background from US test pilot school and long career and normal day job test flyingF-16's and latest F-35's in the RoNoAF. Eskil now is one of the Test Pilots at Airbus in Germany, flying everything from the A380 to the Eurofighter and everything in between. Eskil is also one of the lucky pilots who get to WW2 fly Fighters and light aircraft through Red Bulls Hangar 10 and the Norwegian Spitfire Foundation. If you've ever been to Duxford or some of the major shows there's a good chance Eskil was in one of the aircraft. We are lucky to have such a good test pilot in our team and his input in test flights is how we improve our products and make it safe for future users. 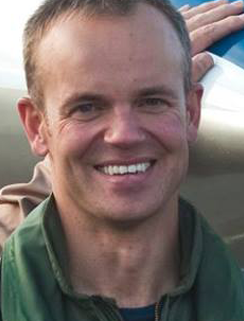 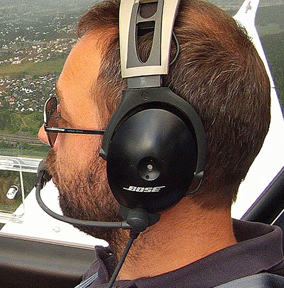 Erlend is an active commercial pilot, flight instructor and a very talented electrical engineer. Erlend is responsible for the full low voltage system in the aircraft, and develops electro mechanical solutions together with the design team. He is also a programmer, and develops softwares for control and surveillance systems.

Raimondas is an educated physicist and later became an electric propulsion specialist with broad experience from the electric car industry. Raimondas is responsible for high voltage systems in the aircraft, and builds both hardware and software within the whole drive train lay out, from battery management, to controllers and electric motors. 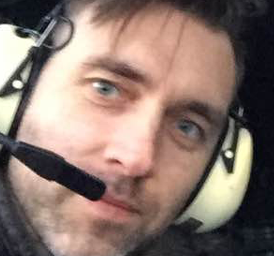 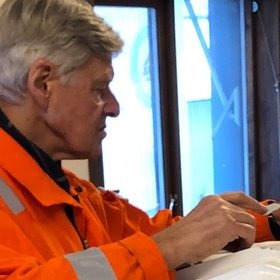 Per is a retired Surgeon who built his own homebuilt aircraft, and has been an active member of the Equator Team for several years.

Tron is one of the best prototyping experts in Norway with over 35 years of experience in manufacturing, with a specialty in plastic moulding. Tron owns and operates several large CNC machines and has continuesly added value to our projects.

David is CEO of Larus Aviation Limited, an independent financial consultancy practice based in the UK. He has enjoyed a 40 year career in international finance, initially as a senior lending banker specialising in export, corporate and aircraft finance. Since 2002 David has developed an expertise in financial consultancy, with particular focus on the aviation industry. During his long and distinguished career he has successfully raised finance for, and acted as financial adviser on, several hundred financing campaigns with an aggregate value in excess of $16 billion. He is a UK Associate of the Chartered Institute of Bankers, a member of the Aviation Club of Great Britain and former pro bono Chairman and Lecturer at the Euromoney Aircraft Finance School. As Senior Financial Adviser to Equator his initial assignment will be to assist us in the successful execution of our Seedrs crowdfunding campaign, with further roles to be identified in the future as the business develops.

To be continued... Stay tuned as we add more great people from our network to the team!